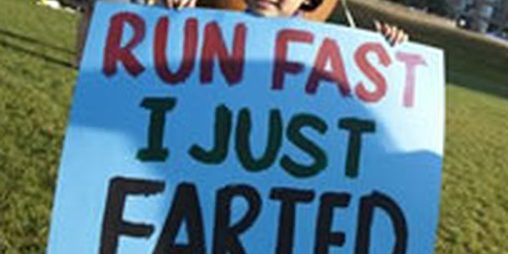 RACE RECAP
Thank you all for taking a leap of faith with me in the first annual Coffee Shop Hash run. It was a day of miles and smiles.
We began the day with a prompt showing of everyone at the Homebucks location and questions brewed within the group- questions of direction, questions of distance, questions of how are we all going to get around. Each person was tasked with running 7.1 miles after that was drawn from the hat- confusion was abandoned after all complaints went unnoticed by the race director.
We were off, our lead runners would be leaving the parking lot under a twilight star and go in 2 different directions. Stacey blazed a trail towards the West, while Nick and Jim proceeded East. The runs continued for each group as predicted and I don’t believe two routes were used identically except the first runners who made it a pilgrimage in Rob Stoneberger’s memory- home, school and cemetery.
The conclusion of the hash was later than we had anticipated because the distance randomly chosen was one of the longest opportunities. When at the second to last destination, Awakenings in Hyde Park, it was discussed that each team or a delegate of a team would go to Washington Square to get the runners. It became very clear at the conclusion that the race finished without fan fair and runners were abandoned by all! An unfortunate conclusion, but appropriate for the quagmire of a run that was just completed.

The major surprises/ highlights for me are in no order:

It’s a testament to your interest in running adventure that you participated in such a developing idea of mine. I was laughing and enthused the entire time and cherish our shared love of running and ever-developing friendship! In the truest sense of the phrase- Get Up, Get Out, Team Psycho! 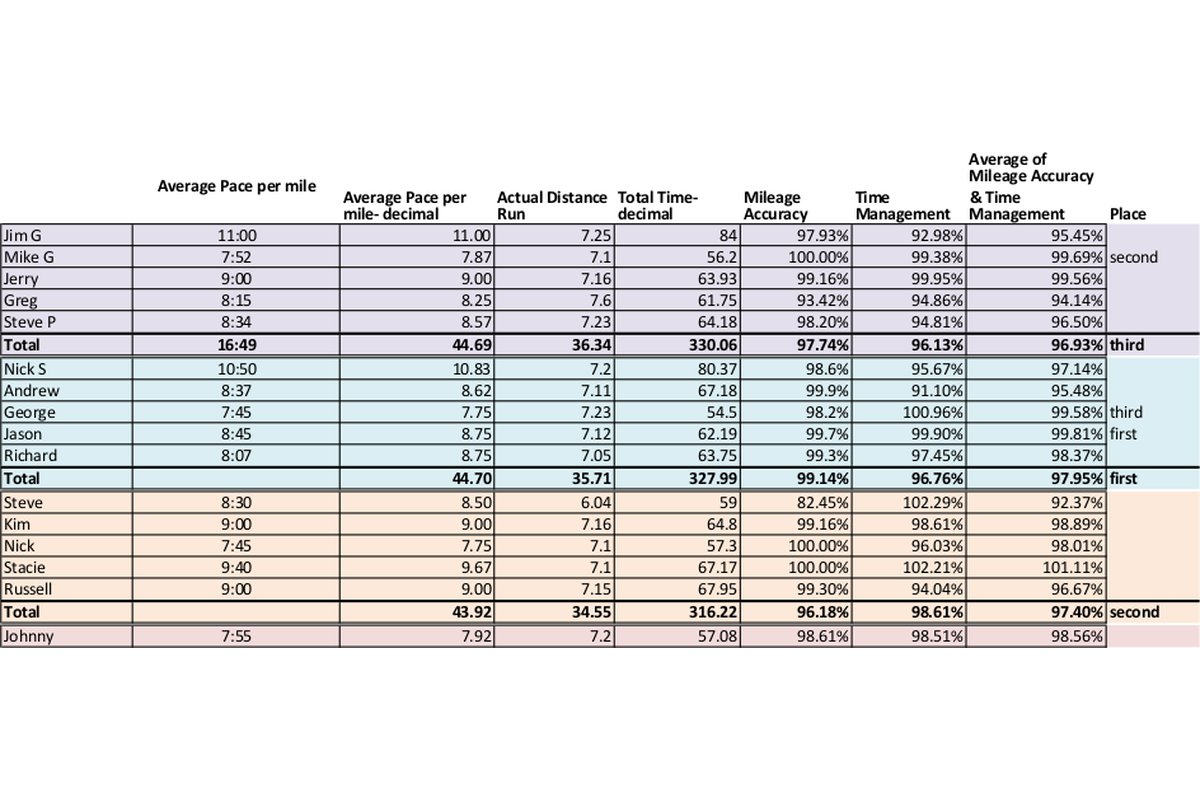 Our next adventure is being developed currently, but will be a tribute to the Barkley Marathon- location will be our Cincinnati Nature Center. Less than 8 total miles, scavenger hunt style, team work required. Intention of format will be less static waiting around and overall shorter program time.

FIRST ANNUAL WINTER COFFEE SHOP HASH RUN
WHO:
If you have been a consistent runner with Team Psycho, this event is available to you! Please RSVP with your estimated per mile time for a 6-8 mile run and I’ll compile teams so that our finish is as close as possible to limit the wait time. RSVP with a comment on the blog post or email john@payne-team.com
Teams of 5 people.

WHAT:
Self directed adventure running race through our wonderful playground of streets and trails! You determine the route, but you must exchange at the checkpoints designated. Those checkpoints in order are Awakenings Montgomery, Coffee Please Madeira, Starbucks Mariemont, and The Echo Hyde Park. Each team will have a Garmin watch or equivalent and you will pass that one watch amongst the team to collect your running information. The watch is the baton.

WHEN:
Date is set for February 3, 2018. Time of race is starting at 7a and should finish no later than noon for most teams.

WHERE:
Race begins at Homebucks original location at Kemper and Montgomery in Harpers Point. Finish line is officially at Washington Park’s Bandstand, one block from Taste of Belgium’s OTR location. Final party at Rhinegeist where we will have food from Findley or any delivery option available- you are responsible for your own eats! Families can join us afterwards for corn hole and day drinking. If people are interested, we could schedule a tour.

SCORING:
(50%) Submitted time to Actual time— like in drag racing you have to run within your bracket. If you submit the time of 8 min pace, you have to run 8 min pace. If you want to run 6:30’s, then you do you. Its not a race against historical PR’s, you’re racing yourself.
(20%) Closest to the Route mileage- so we know its “3.6 miles” from Homebucks to Awakenings, but we have the requirement of “5.3 miles” to make it interesting. Going over is fine, but wouldn’t it be awesome to plan your route perfectly?
(15%) Fastest to the finish- your team is made of cheetahs not bison, you will win this category.
(15%) Most creative capture of the milestones- presented at final location (subjective by vote). Did you just meet at the locations or did you get a selfie with the baristas? Did you plan your route to stop in and say Hi to Rob at the cemetery? Did you stop by Rick’s house and ring/run? You dream it, we’ll vote if its worth points!

Your team can assist you with mapping the route between your two shops. I would recommend downloading a route planner like “Footpath”
The first runners on each team are confirmed and should not be changed- these are the only ones numbered.

Running with a Realtor : Indian Hill Schools but NOT Indian Hill?
June 21, 2018

Running with a Realtor, Clifton
August 10, 2015
NEWS & EVENTS
ANY QUESTIONS? GET IN TOUCH!
Please fill out the form below and an our expert will be in touch shortly.
Go to Top